Wedding Tradition: Did you Know That…?

There are a lot of wedding traditions that, when considered out of context, do seem a bit silly.  Yet, most brides will continue to include the traditions, simply because that is the way that it has always been done, and there is something very romantic about sticking to ancient tradition.

See No Evil Many of these traditions truly do date to ancient times.  In the days of the ancient Greeks and Romans, there was a very strong believe in the gods, good- and evil spirits.  Many of the modern wedding practices can be attributed to those cultures, and their concerns over evil spirits.  Much of the celebration at that time was done in an effort to scare off evil.  The brides wore veils for that reason, the bridesmaids dressed in the brightly colored, matching dresses to confuse the evil spirits, and the groom carried the bride over the threshold to avoid the evil underfoot.  It wasn’t all about avoiding evil, there were also practices meant to appease that gods and bring about happiness.  The cutting of the cake that we celebrate today was once the “breaking of the bread”, which was done because it was thought to bring the gift of fertility to the bride.

A Ring Around the Heart  Being wed is the promise of a lifetime, the giving of your heart to another.  This was symbolized by the ring on the fourth finger, because it was long thought that there was a direct path of blood flow between the heart and the ring finger of the left hand – the “vein of love” was thought to extend straight from the finger to the heart without interruption.  The science may have been disproven, but the romantic gesture of wearing the symbolic ring on the fourth finger continues.

Today, We Tie the Knot It was not always a figurative knot that was referred to with this statement.  Once upon a time, the bride and groom really were bound together with knotted cloth or rope, as a symbol of their commitment to each other.

We Shall Run Away, Honey The honeymoon is something that most brides and grooms still look forward to, though it is much different now than it once was.  According to some reports, the original honeymoon involved the bride and groom being locked away for an entire moon cycle (30 days), during which time they were provided copious amounts of honey wine.  Others suggest that the term simply refers to the sweetness of a young marriage, and how quickly that phase of the marriage flees.  Regardless of its origination, we do believe that young couples should fully enjoy that special time.

Gone but not forgotten: reminiscing the most popular wedding trends of 2020

2020 was a year like no other, especially for the event planning industry. We’ve 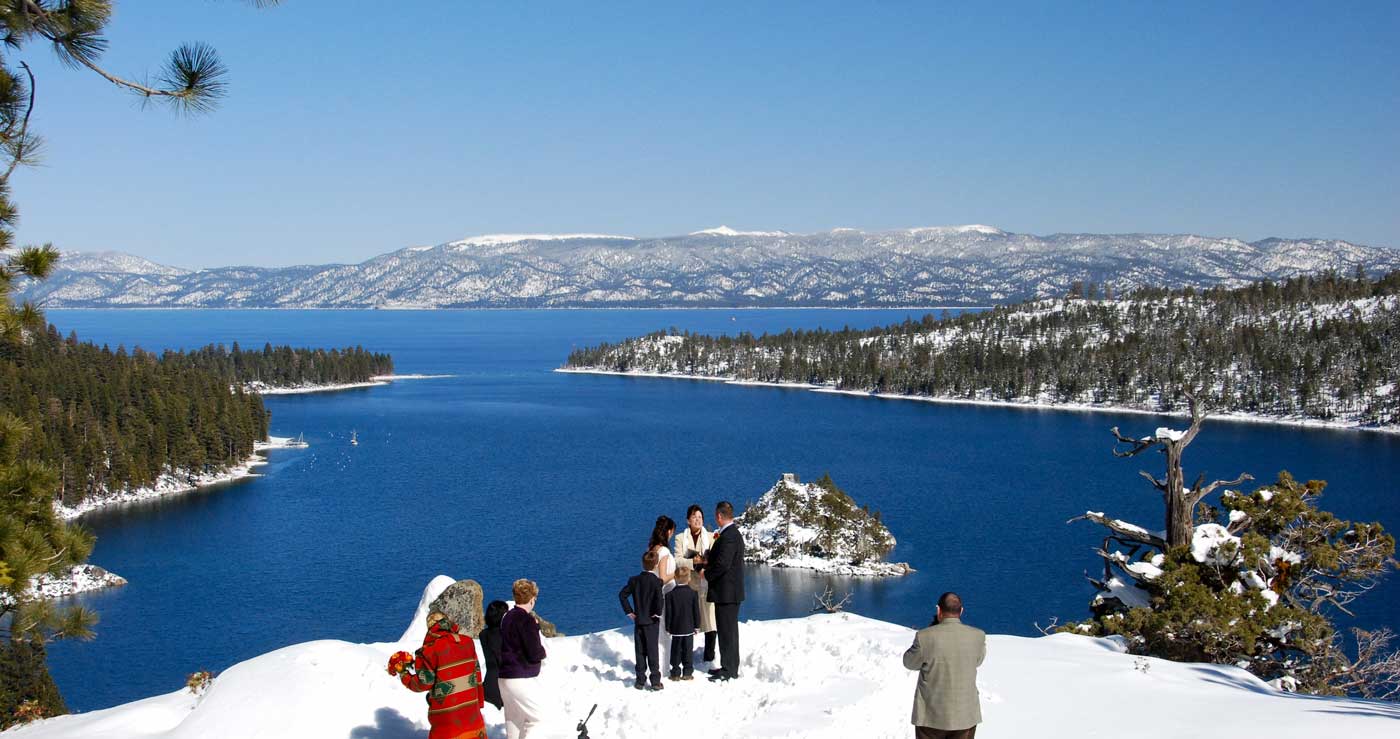 Planning an Emerald Bay wedding during the pandemic? Here’s everything you need to make sure of! 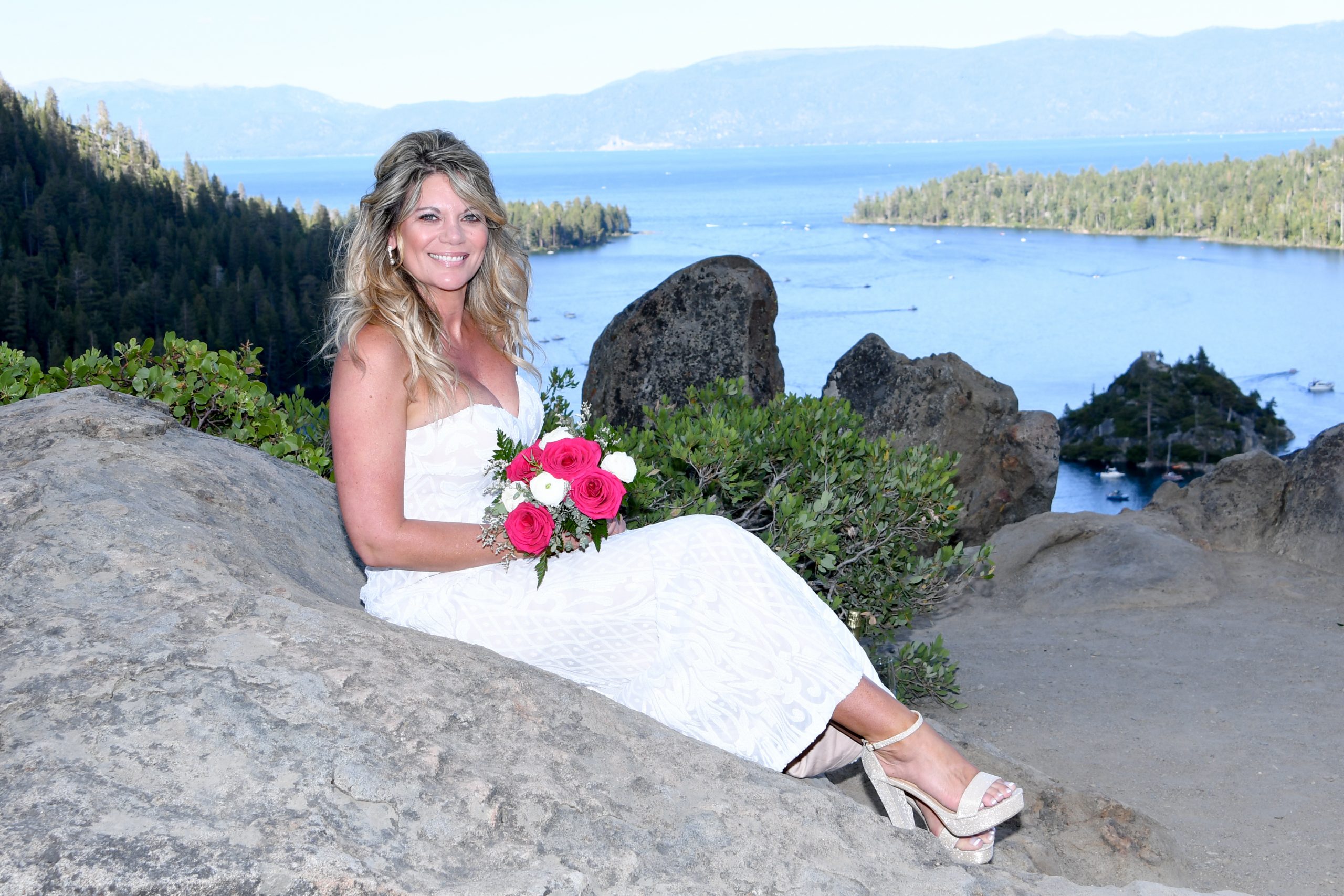 Tips For A Bride: Getting Married On A High Mountain

Lake Tahoe Weddings - a concept that derives from the unmatched beauty of the location, 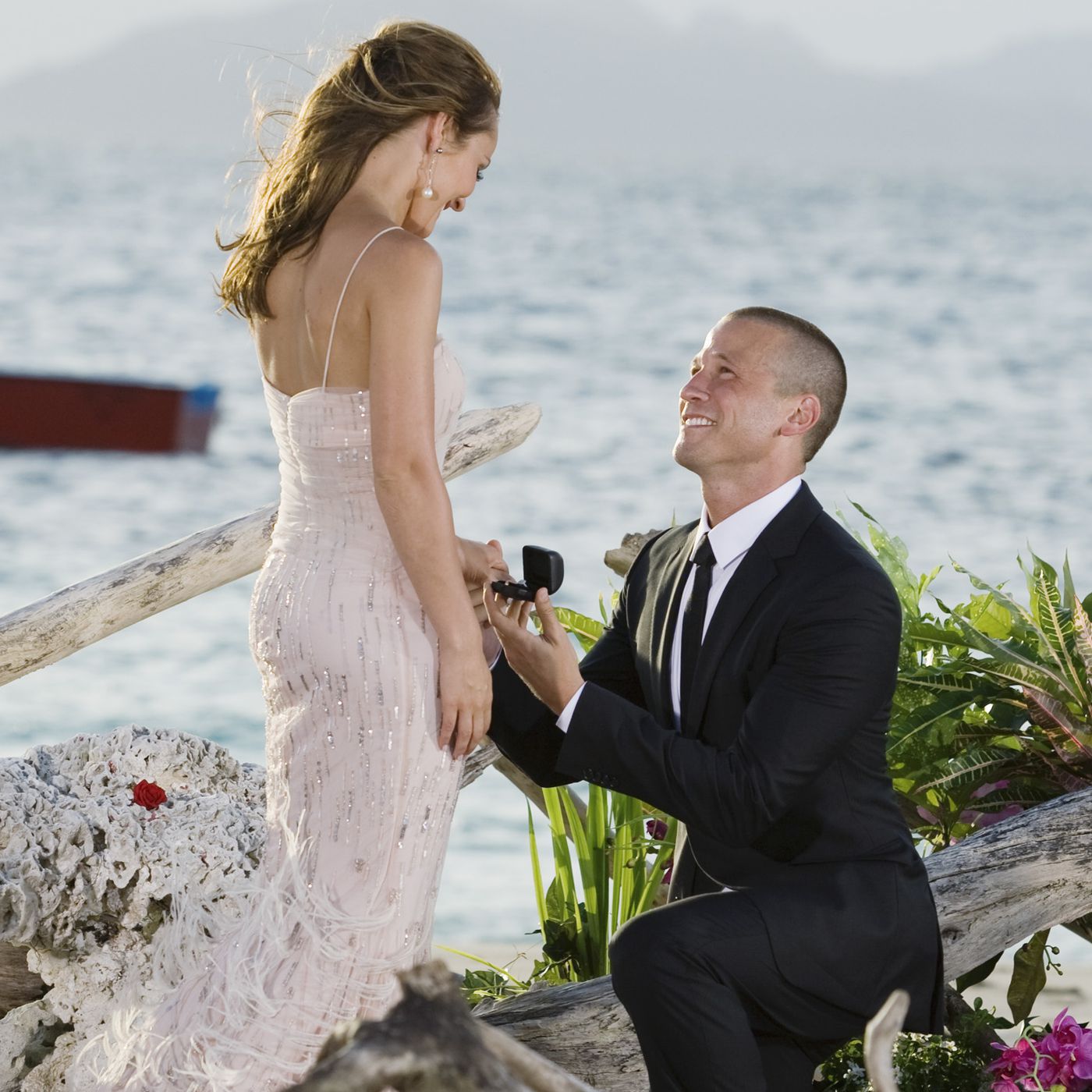 Things We Learned From Few of The Most Famous Celebrity Weddings

When it comes to extravagance and fanciness, no one does it like our beloved