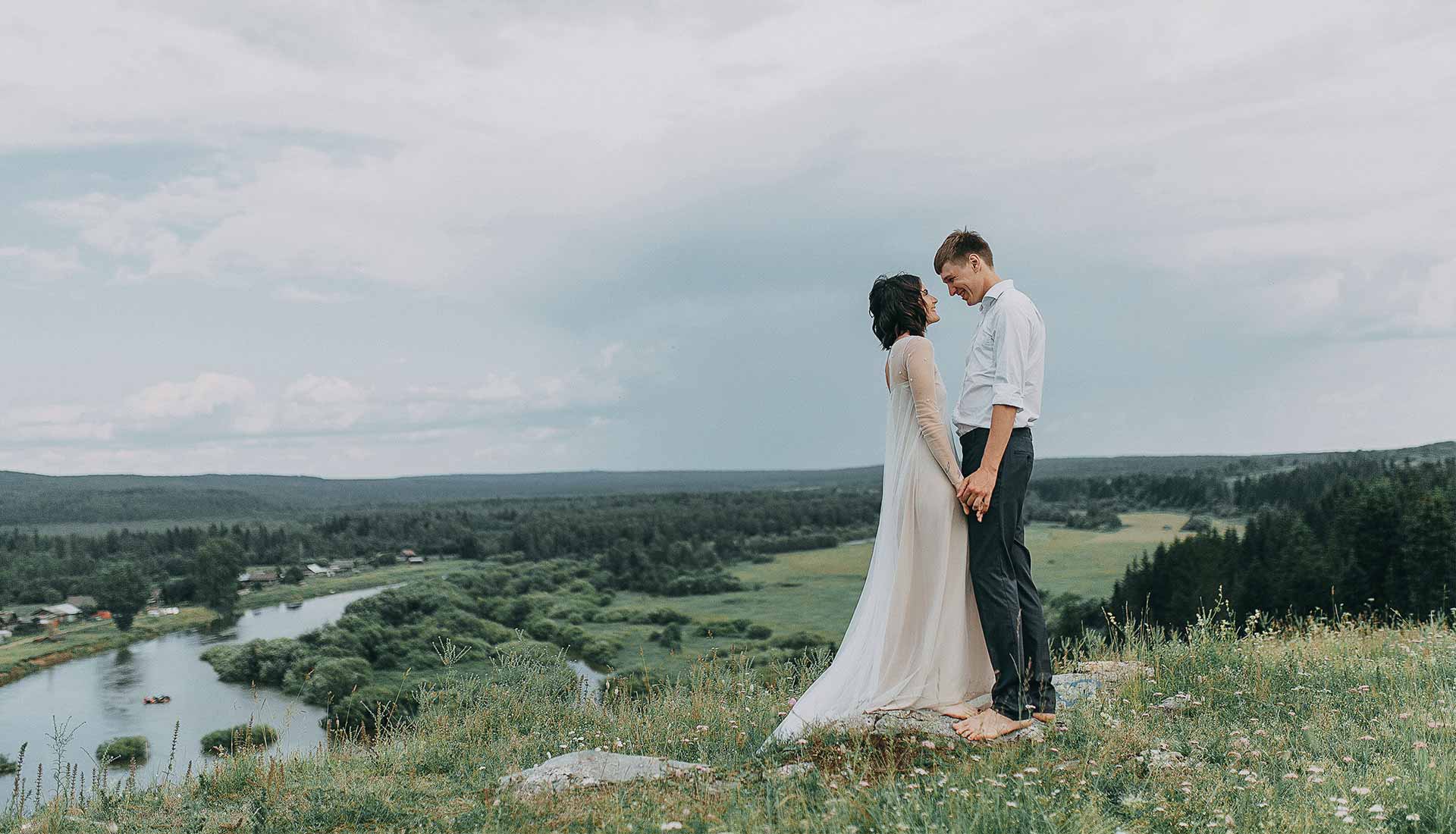 The Inspiring Story of a 100 Year Old Dress

We recently read a very inspiring and uplifting story of a bride and her gorgeous wedding dress.  For any bride-to-be, the wedding dress is typically one of the most important elements of planning the perfect day.  When that dress is a one-of-a-kind piece, which was handcrafted a century ago, the importance is significantly amplified.  Surely, any man or woman who has experienced the wedding planning process can feel for the young woman who was the star of this story.

The Backstory In 1870, a woman sat down to stich a beautiful gown of white, the perfect piece for a bride preparing to walk the aisle.  In fact, it was so gorgeous, it would serve as wedding gown for more than one women, and would be handed down through generation after generation.  In 2016, it was worn by that young woman’s great-great- granddaughter, after having been just moderately altered to suit the times.

After agreeing to spend a lifetime with that someone special, the modern bride took it to a professional dry cleaning service to ensure that it could be preserved until it was time to pass it on to the next generation.  Unfortunately, shortly after it was left at that cleaner, the business was forced into a state of liquidation.  The century-old dress, in the chaos, was misplaced.  That was what the company told her, though she suspected that it was far more likely that the dress was sold as part of the liquidation process.

The Happy Ending After taking to Facebook to plead with the general public to help her find the gown that was so meaningful to her family, the bride was reunited with her dress.  The landlord of the property saw the post, and searched the contents of the building, discovered a crumpled ball of lace. With the help of another, well-established cleaning service, it was restored and returned to the bride.

The Lessons to Be Learned 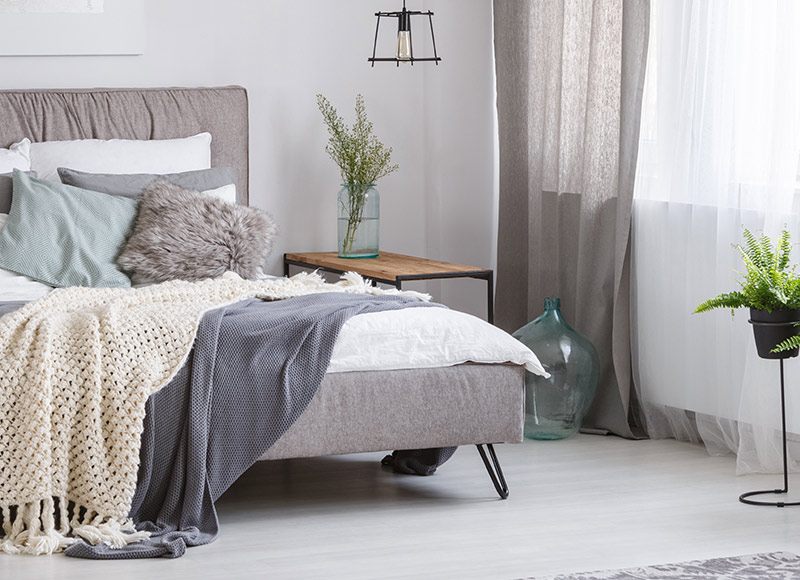 Say “I Do” in a Lake Tahoe Wedding

Are you looking forward to the wedding of your dreams? Have you considered Lake 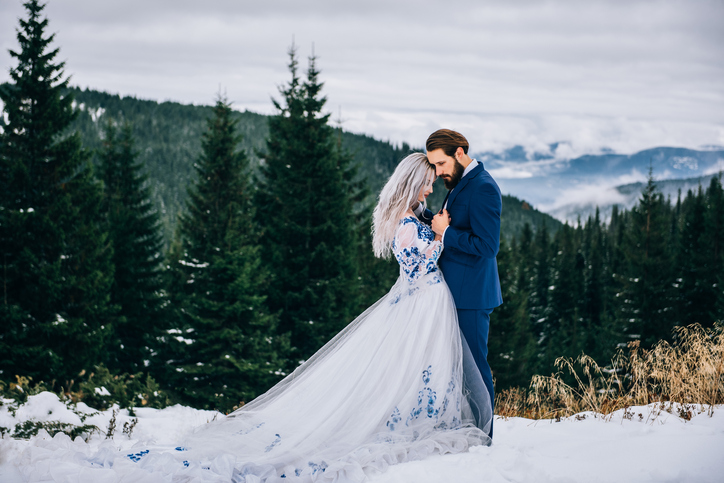 What to Wear to a Winter Wedding in Lake Tahoe 2017

Winter weddings can be absolutely stunning, easier to arrange (because of South Lake Tahoe wedding

To Train or Not to Train?

The news of a record-breaking wedding gown has raised an interesting topic, one which we simply couldn’t overlook for the purpose of this blog.  First, though, let’s start with the story of Trish Peng.

The 2018 fashion reports are now out, and we begin to get a look