If you are planning a wedding than you have very likely heard this rhyme uttered in your presence.  The old poem has become a very tried and true tradition in American wedding culture.  However, it didn’t originate here.

We thought to write this post on the history and meaning of the poem after reading an adorable story of a bride with the perfect ‘something blue’ at her wedding ceremony.  Her grandfather, and a WWII veteran, was able to recover from a bout of pneumonia just days before the big event.  So, he was wheeled down the aisle in his wheelchair, in his dress blues, carrying a sign that read, ‘I’m her something blue.’  We read this story, initially, on kdvr.com.  However, the story was cute enough to be covered by multiple sources.

So, why the something blue? The something old, new, and borrowed? This tradition has been practiced within many western cultures for centuries.  The poem was originally written in Old English, which means it dates back to 1100 AD or earlier.  It was written with marriage in mind.  The bride was to carry or wear something old, which was said to be either a symbol of longevity (something one wants in a marriage) or as protection for future generations.  Something new was a symbol of new love and new family.  Something borrowed was simply a way to demonstrate the love others feel for the bride and groom.  Blue is the color that represents purity and fidelity.

Originally, the poem has one further line:

A Sixpence in her Shoe

The final line, ‘a sixpence in her shoe’ is no longer abided by in modern wedding culture.  This is, in large part, due to the fact that we don’t use sixpence coins.  However, it was once believed that carrying the item in her shoe when walking up the aisle and saying her vows would bring the bride great financial prosperity throughout her wedded years.

Why Choose a Lake Tahoe Wedding? 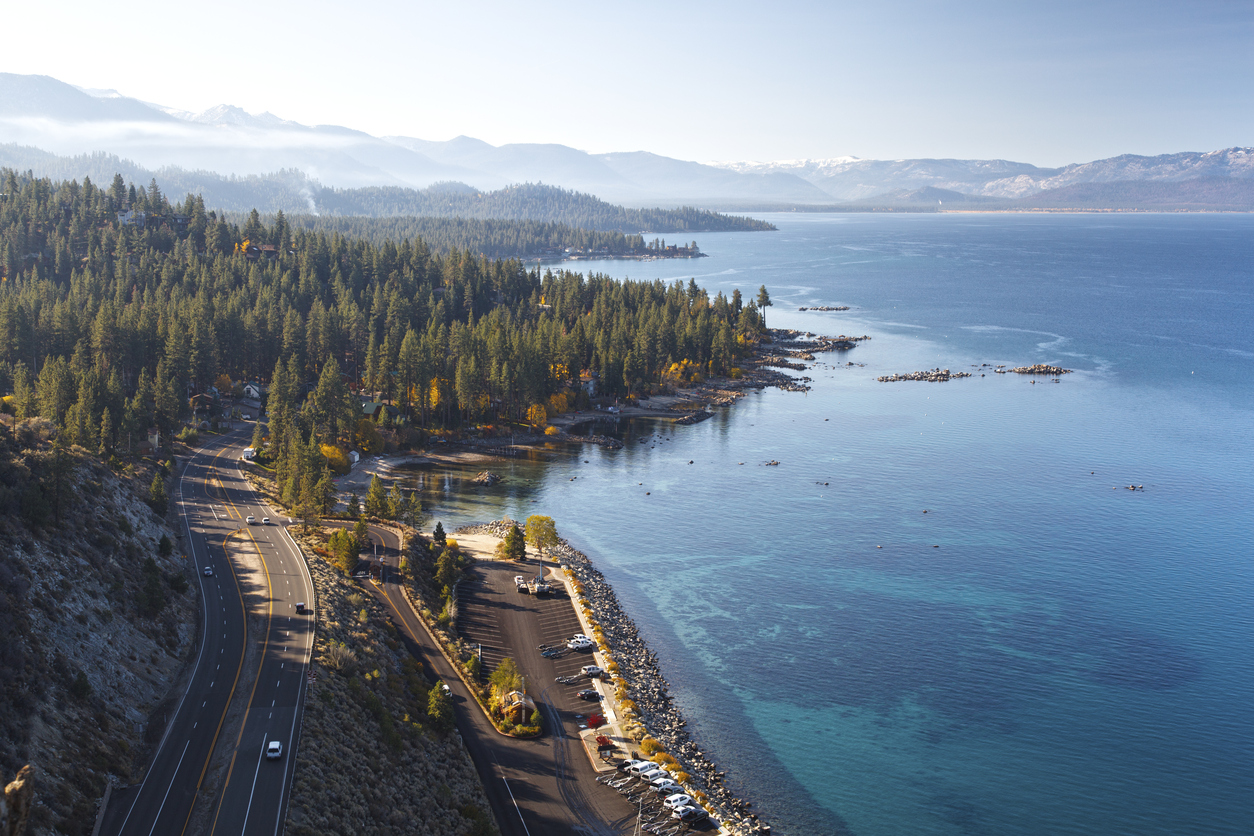 Save Money with Faux Flowers

When planning a wedding, most brides-to-be will quickly find that the budget doesn’t go

Save Money on Your Lake Tahoe Destination Wedding