Getting Married Young: The Pros and Cons

There has been a trend in recent years that has seen the average bride and groom increase in age.  While it was once common practice to marry at twenty-something, many women and men are waiting until they are in their thirties now.

There are some downsides to being wed early in life.  The twenties are a period of growth.  This is a time of adaptation.  We learn what it is like to live outside parental control, away from the structure of schooling, and in a world that demands we pay to live.  Adding the pressures of marriage to that can be a great deal to take on.  And, there are times when young couples find themselves growing apart as a result of changing ideals and views of the world.

It is essential, at any age, to understand that marriage is not a fairytale ending.  It is not a walk in the park.  Marriage is about endurance and compromise.  If youthful ideals get in the way, it can make a successful marriage nearly impossible.  However, none of this means that a young marriage is doomed to failure.

Getting married young also means that you will likely have more years together.  That means that you get to experience more adventures throughout those years.  This is a time of learning and constant change and coming out on the other end with the same person by your side assures you that this is a person committed to you – not to your success or your paycheck.

Speaking of money, there is a lot to be said about going through the financial learning curve together.  When you have had years to establish spending patterns, to build up a substantial nest egg, to buy a house and then you get married, there can be a lot of turmoil while trying to get used to having someone else’s hand in the figurative pot.  Married young, couples build their wealth, develop their spending habits, and make their purchases together.  There will certainly be times when they don’t agree about money, but these won’t all present at the exact same moment in the relationship.

Finally, one cannot help but mention the fact that young people are better able, biologically speaking, to have children.  Additionally, a person tends to have greater energy reserves when young, which means that the late nights with the baby and the early mornings getting ready for work aren’t as taxing on the individual or the marriage. 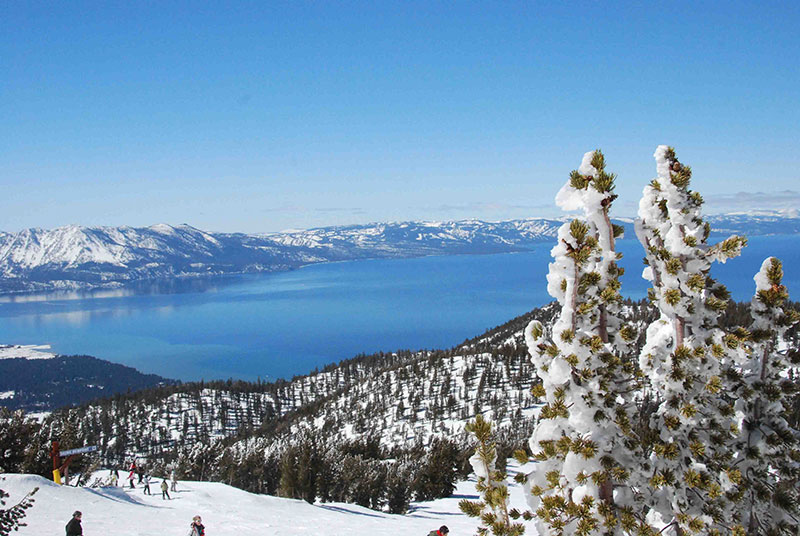 Wait… do you hear that? The bells are ringing and the weather is quintessential 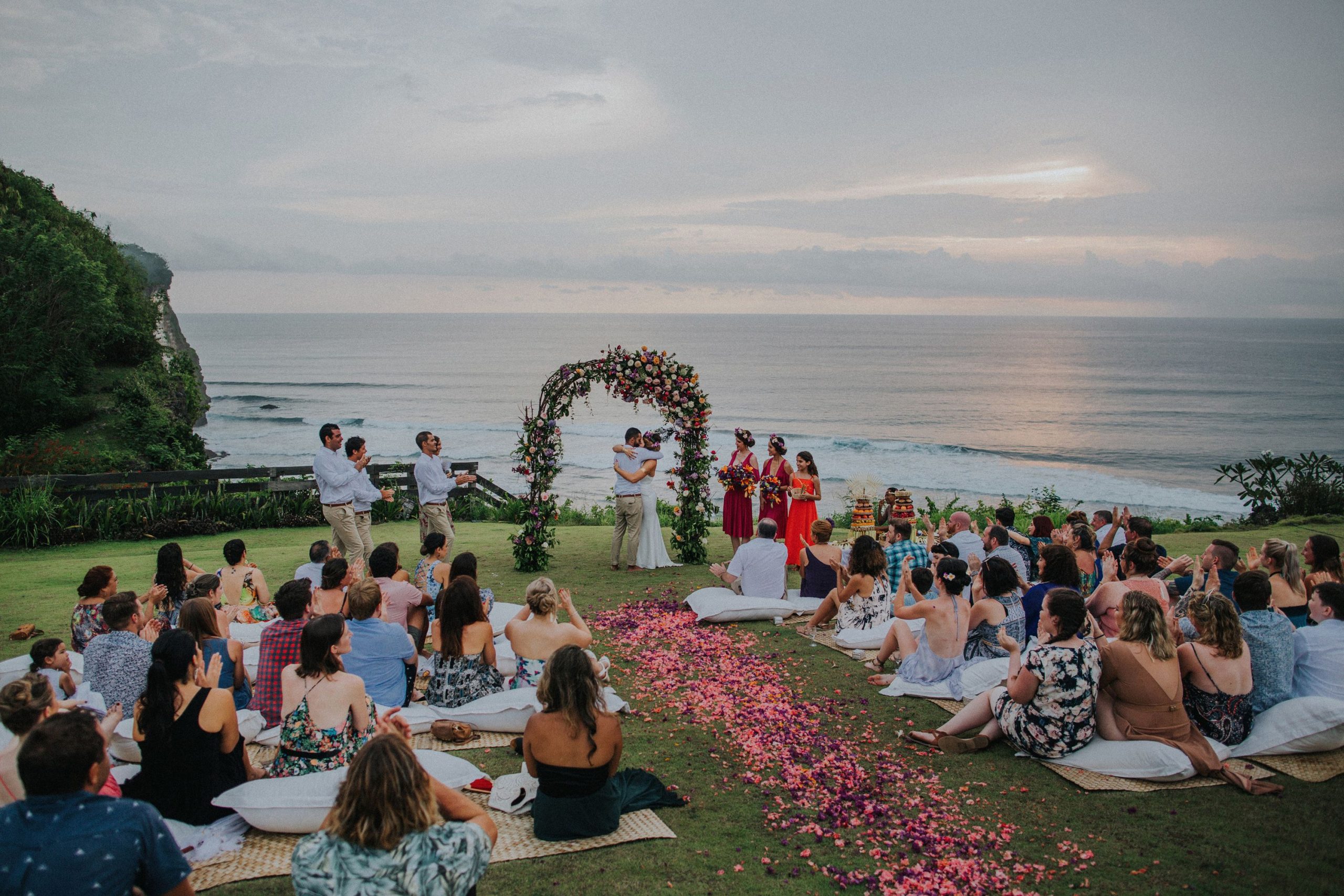 Take Destination Weddings to Another level of Natural Beauty with Us!

If you are getting married, there is a chance that you have already browsed

Imagine your wedding with the wonderful nature backdrop of Lake Tahoe. Then enjoying world class 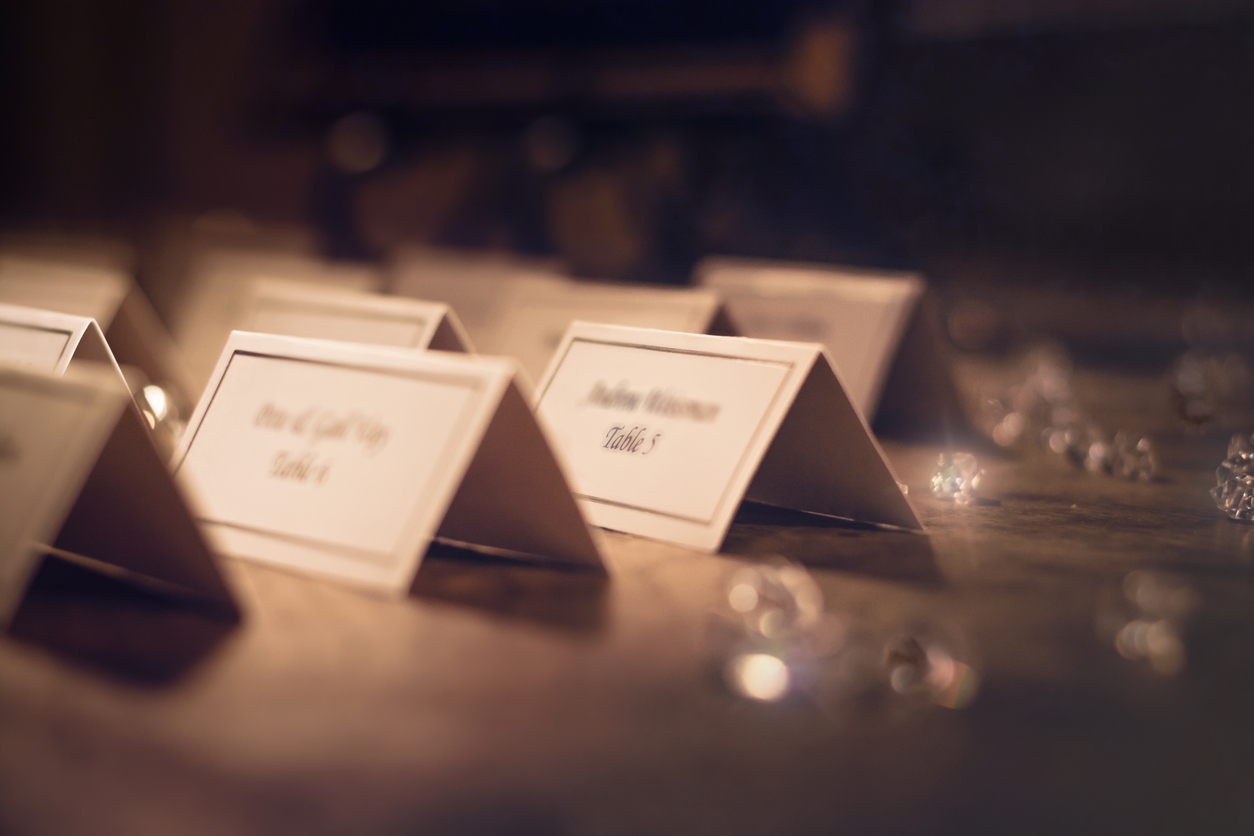 Honoring Lost Loved Ones at a Wedding: The Delicate Balance